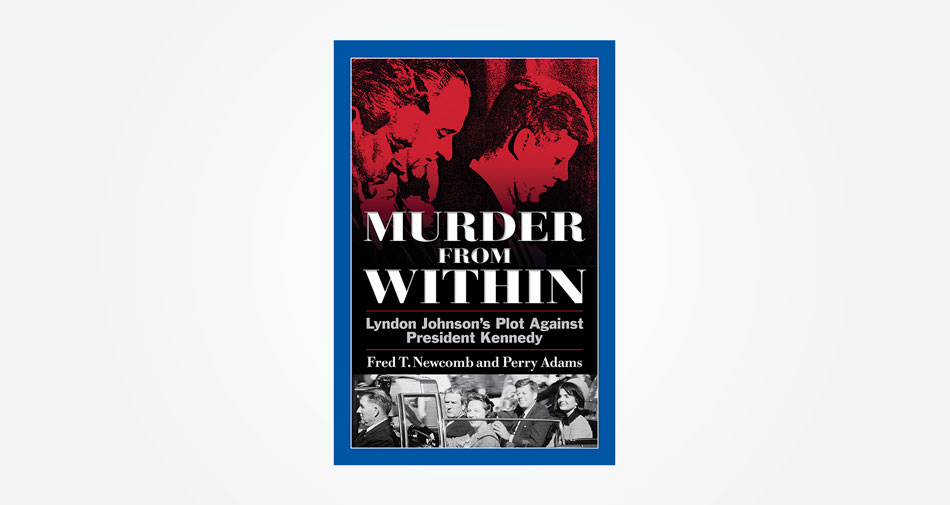 Murder from Within: Lyndon Johnson’s Plot Against President Kennedy

Written in 1974, Murder From Within will show what actually happened to President Kennedy, the consequences of his murder, and what action Americans can take to protect their institutions from further internal assault.

Seven years in the making, Murder From Within shows exactly and in detail how a small high level group within Kennedy’s own Cabinet betrayed him and killed him to benefit an ambitious Vice President determined to become President no matter what.

The book was edited and published by Tyler Newcomb, Fred Newcomb’s son.

Amazon is producing a ten-part series of Murder From Within that will be shown on Netflix in 2023 to commemorate the 60th anniversary of the assassination of JFK.